The Iwo Jima-class amphibious assault ship USS New Orleans (LPH-11) was decomissioned in 1997 and mothballed at Suisun Bay until 2006. She was moved to Pearl Harbor in 2006 to prep for disposal via SINKEX, and was finally sunk during RIMPAC 2010.

New Orleans begins to sink after being engaged by the Australian navy frigate HMAS Warramunga (FFH 152) with her 5-inch gun.

New Orleans rolls on its side and begins to sink after being impacted by rounds fired from several ships.

Decommissoned US Navy amphibious assault ship USS New Orleans (LPH 11) slips below the surface at the conclusion of SINKEX, July 10, 2010. 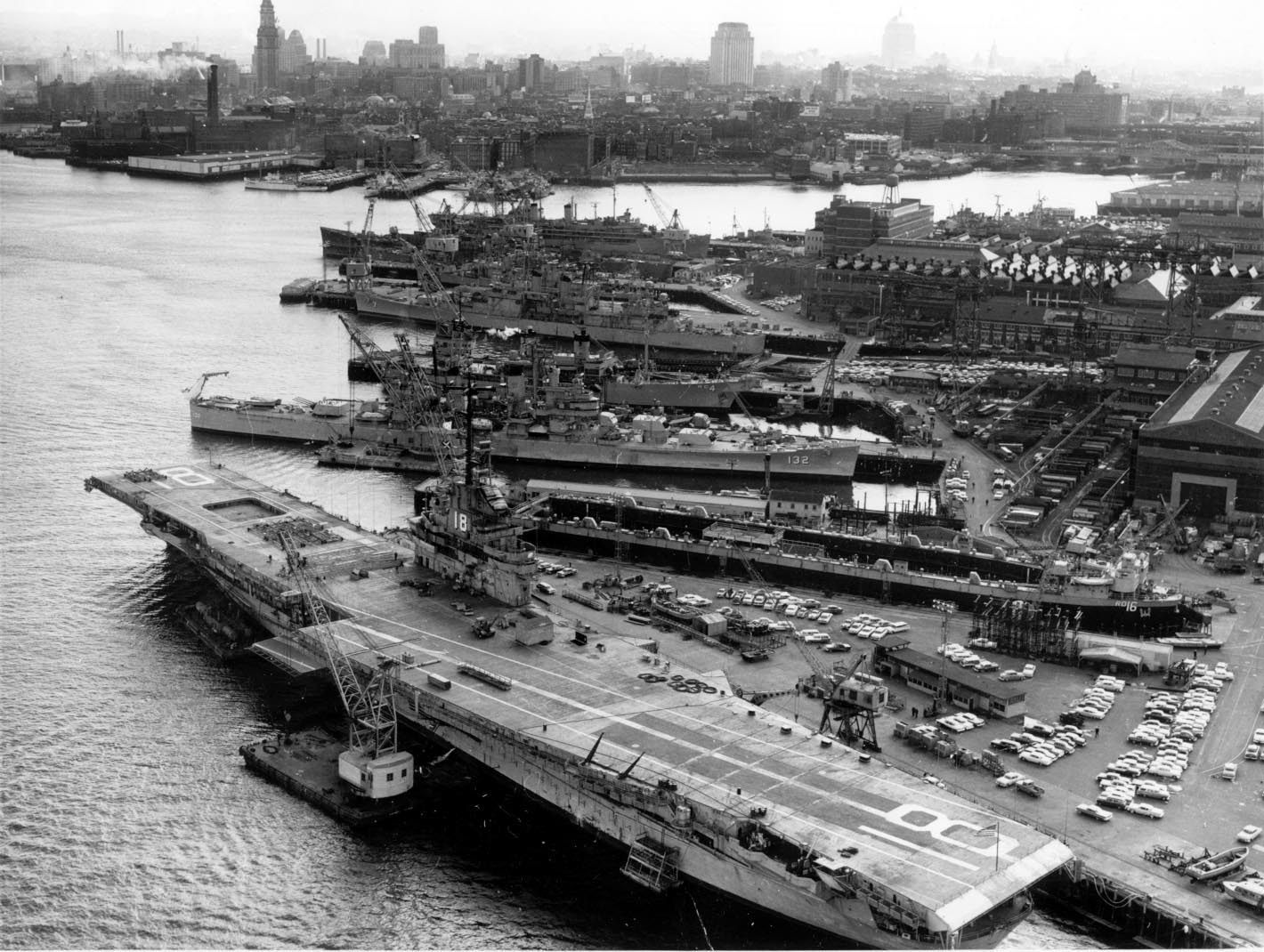