“On this day in history” 24 August, the following U-boats were at sea: 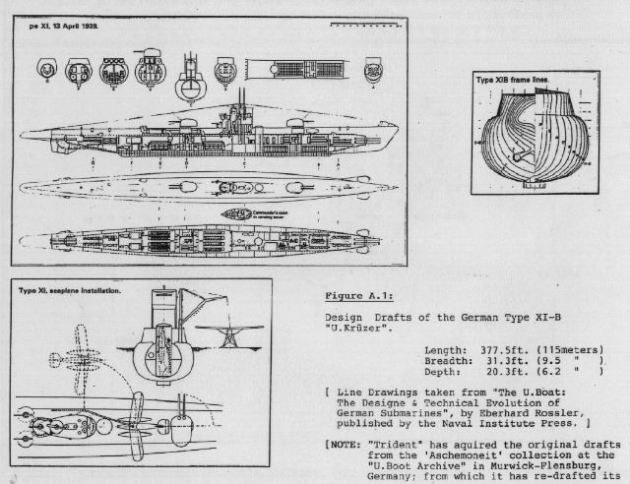 German submarines at sea “on this day in history” 22 June during the Battle of the Atlantic.

The two U-Boats still at sea in 1945, more than six weeks after the official German surrender, were U-530 and U-977, both on their way to Argentina. 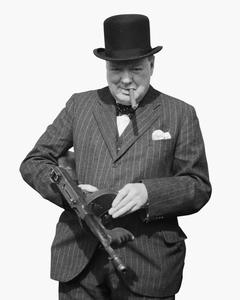 Winston Churchill, speech to the House of Commons, 4th June, 1940:

On 4th June 1940, Winston Churchill delivered one of his most famous speeches in the House of Commons. Acknowledging the military disaster that had befallen the British and French armies in Belgium and Northern France, the sacrifice of the rearguard at Boulogne and Calais, and the evacuation over over 300,000 men from Dunkirk, Churchill vowed that Britain would fight on.

French troops and sailors on the deck of a destroyer during the evacuation from France, June 1940. IWM HU 104603.

Onboard Royal Navy Tribal-class destroyer HMS Cossack, 1940. Petty Officer Scott with “Pluto”, the destroyer’s mascot. Pluto has been in all the ship’s battles including Narvik and Altmark episode.© IWM (A 1597)