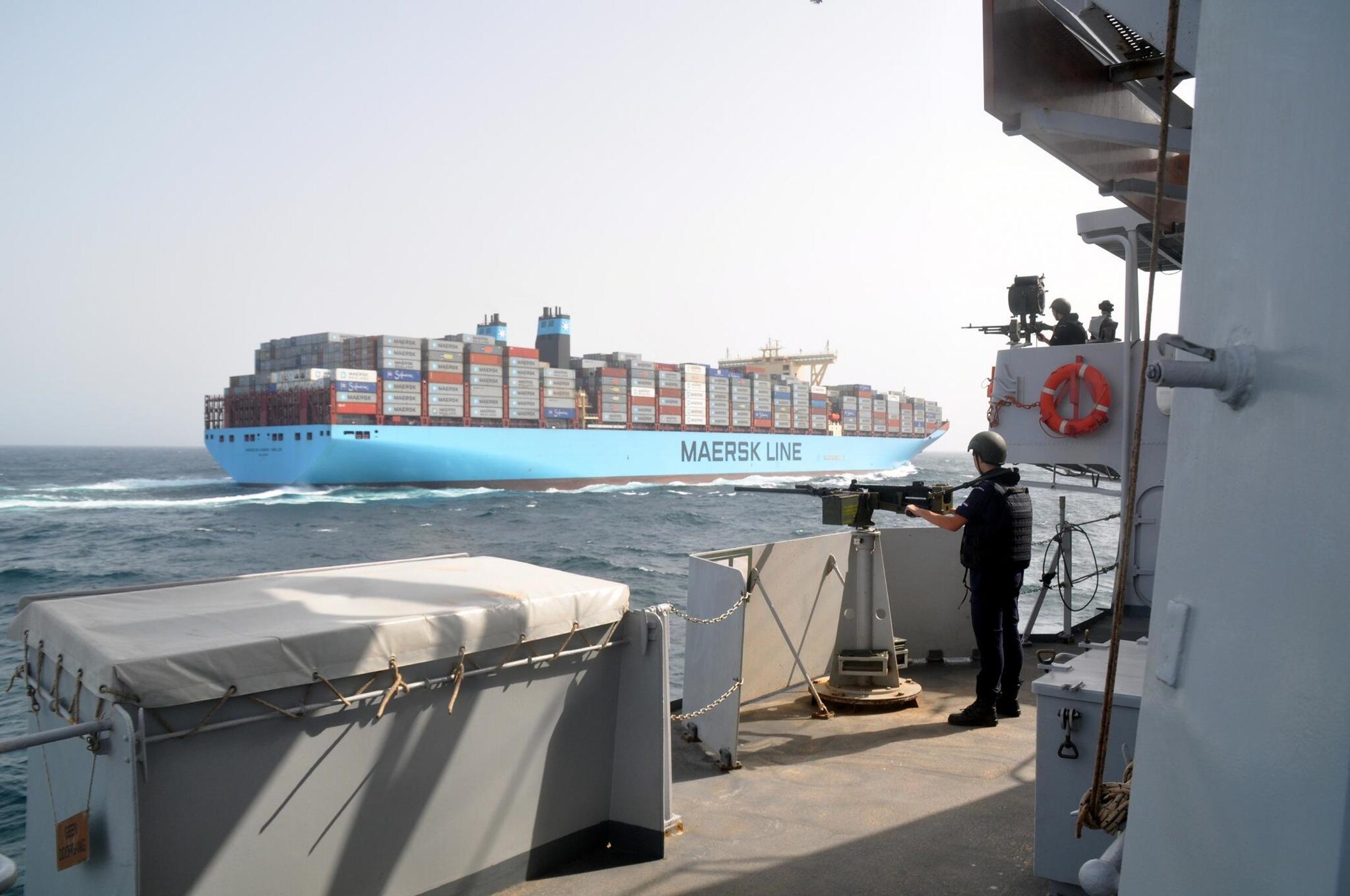 Now it seems the Turkish Navy is interested… which would be in addition to its existing plans for 6 new TF2000-class frigates and 12 new Milgem-class corvettes.

Spanish shipbuilding company Navantia and the Spanish Navy have displayed the capabilities of the shipbuilding company as a designer and builder of the technologically advanced F-100 class frigates in Istanbul. The F-103 frigate “Blas de Lezo” arrived in the Turkish city on the 25th of July 2013.

The F-103 is leading the Standing NATO Maritime Group 2 (SNMG-2) from June to October 2013. Members of both the Turkish Under Secretariat for Defense Industry (SSM) and the Turkish Army showed their interest in the F-100 frigates during the technical visit they had previously realized.

The five F-100 class frigates built by Navantia for the Spanish Navy are multipurpose ships equipped with the AEGIS combat system. The F-100 class frigates are capable to lead and operate a multinational maritime force as it is the SNMG-2. This operative is formed by ships of several NATO member countries and it participates in the Ocean Shield operations against piracy in the Indian Ocean and the Active Endeavour operation against terrorism in the Mediterranean.

”We would like to thank the Spanish Navy and specially the crew of the F-103 frigate the extraordinary collaboration offered during the visit”, Navantia said in a release.

The French Navy’s politically-driven budget woes seem to be uncannily similar to those faced by the Royal Navy. The early decommissioning of the surface combatants and a reduced number of replacement vessels is the most obvious example. If we look at the future strength of the French Navy (Marine Nationale) as proposed in the 2013 Defence White Paper (livre blanc sur la défense et la sécurité nationale) the leaner forces will be expected to do as much, if not more.

Let’s translate that into English.

That politicians experience no cognitive dissonance is remarkable.

The Russian Navy has been decommissioning its Soviet-era Sovremenny class (Project 956) destroyers since 1998 and the Steregushchy class (Project 20380) corvettes seems to be an adequate replacement. These are multi-mission vessels that are powerful enough to be designated as frigates by NATO, comparable in rôle to the FREMM, LCS and Type 26… although the Russians insist they are merely corvettes.

Whether or not the BrahMos-equipped Project 21956 destroyer ever goes into a production run is still to be seen. It would seem to be the logical replacement for the aging Udaloy (Project 1155) class.

MOSCOW, July 19 (RIA Novosti) – The Russian Pacific Fleet will start receiving new warships in 2014 for the first time since the collapse of the Soviet Union, the fleet’s commanders said.

“Rather large-scale deliveries of new equipment, new warships to the Pacific Fleet will start in 2014,” Rear Admiral Sergei Avakyants said in an interview with Rossiya 24 television on Thursday.

Avakyants emphasized the fact that the fleet received a new warship last time in 1991.

According to the Russian military, at least one of the two Mistral-class helicopter carriers, being built in France for the Russian navy, is intended for the Pacific Fleet, which has already prompted concerns in Japan.

Several Project 20380 Steregushchy-class corvettes are being built for the Pacific Fleet at the Amur shipyard in Russia’s Far East with estimated delivery in 2014-2015.

In addition, one of the first Borey-class ballistic missile submarines will be put in service with the fleet after the much anticipated commissioning by the end of 2013, according to the Russian Defense Ministry.

The Admiral Grigorovich-class (Project 11356) frigate is a modified Burevestnik-class (Project 1135) frigate, a long-established class of general purpose frigates which has already seen 3 iterations at the Krivak, Krivak II and Krivak III. The Russian-built Talwar-class frigate (4000 tons, 30 knots) supplied to the Indian Navy provides the base design for the Project 11356.

The Admiral Butakov is the fourth in a series of six Project 11356, or Admiral Grigorovich-class, frigates for delivery to the Black Sea Fleet between 2014 and 2016 under a contract with the Defense Ministry.

The lead warship in the series, the Admiral Grigorovich, was laid down in December 2010, the second, the Admiral Essen, in July 2011 and the third, the Admiral Makarov, in February 2012.

The Project 11356 frigates, displacing 3,850 tons are designed for anti-ship and anti-submarine warfare on the high seas, and for anti-aircraft operations, both independently and as an escort ship.

The FREMM multipurpose frigate is a joint French-Italian design for a frigate capable of anti-submarine warfare and anti-ship warfare. France’s Marine Nationale will acquire 8 ASW frigates with options for 9 more, Italy’s Marina Militaire will acquire 4 ASW and 6 GP frigates, and the Royal Moroccan Navy is acquiring 1 French-built ASW frigate.

The trials were to check the performance of the ship’s combat systems and were performed off the coast of Brittany.

“This third series of sea trials represents a major milestone for the overall program and more particularly for the ship’s combat system,” said Gilles Raybaud, DCNS’s FREMM program manager for Morocco. “Our crews thoroughly tested the full suite of combat system hardware and software that makes FREMM frigates among the most versatile and advanced on the world market.”

Other tests involved helicopter approach control and the deployment of various towed devices.

Initial sea trials on the ship – the future Mohamed VI – took place in April, during which the frigate’s propulsion and navigation systems were evaluated.

DCNS is building a total of 12 FREMM frigates. Eleven are for the French Navy.

FREMM frigates have a maximum speed of 27 knots and a range of 6,000 nautical miles at 15 knots.