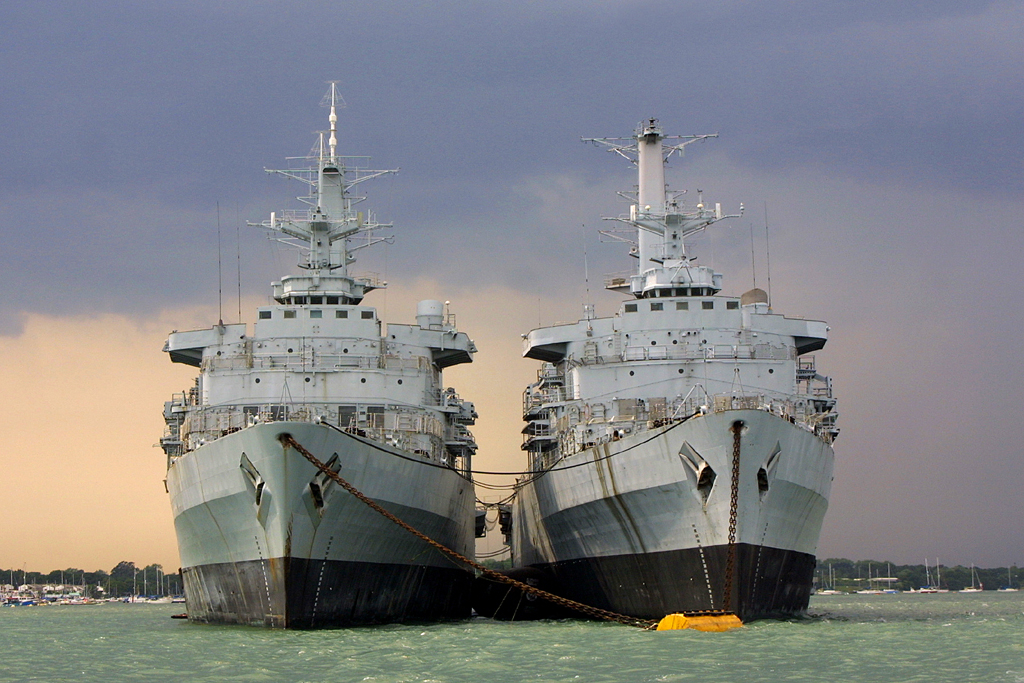 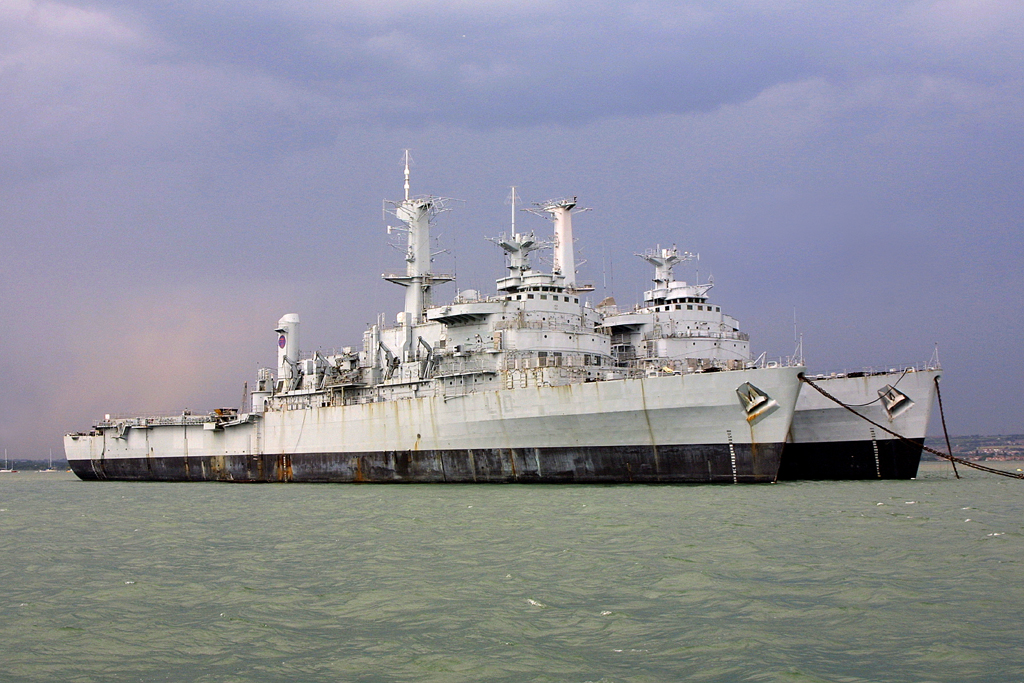 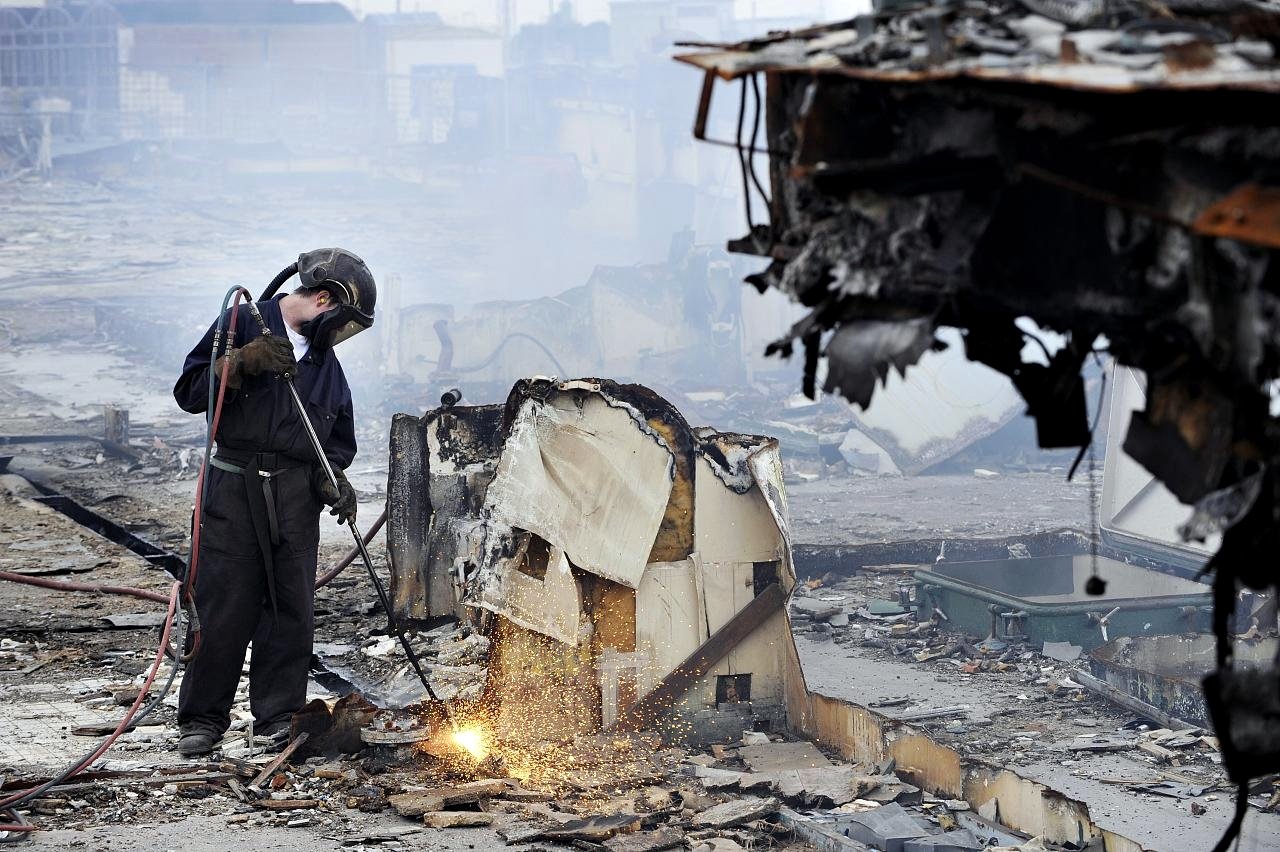 In 1963, a USMC KC-130F loaned to the US Navy for carrier on-board delivery (COD) trials, became the largest and heaviest aircraft to land and take off from an aircraft carrier. To date (2014) the record still stands.

During the trials aboard the USS Forrestal (CVA-59), the KC-130F completed:

The pilot of the Hercules was US Navy test pilot Lieutenant James H. Flatley III (later Rear Admiral) who received the Distinguished Flying Cross for his participation in the trails.

The “41 for Freedom” were 41 ballistic missile submarines commissioned by the US Navy during the Cold War. They included submarines from the George Washington (5), Ethan Allen (5), Lafayette (9), James Madison (10) and Benjamin Franklin (12) classes. The first to enter commission was the USS George Washington (SSBN-598) on 30 December 1959 and the last to inactivate from US Navy service was the USS Kamehameha (SSBN-642) on 2 April 2002.

Carrier trails of the SEPECAT Jaguar “M” prototype aboard the French aircraft carrier Clemenceau in July 1970.

An “M” prototype flew in November 1969. The “M” had a strengthened airframe, an arrestor hook and different undercarriage: twin nosewheel and single mainwheels. After testing in France it went to RAE at Thurleigh for carrier landing trials from their land based catapult. In July 1970 it made real take offs and landings from the French carrier Clemenceau. From these trials there were doubts about the throttle response in case of an aborted landing; the shipboard testing has also revealed problems with the aircraft’s handling when flying on one engine, although planned engine improvements were to have rectified these problems. The “M” was considered a suitable replacement for the Etendard IV but the Aeronavale would only be able to purchase 60 instead of 100 aircraft.

Furthermore, the Jaguar M was expensive, limiting the size of the force the French Navy could afford. In 1971, Dassault proposed the Super Étendard, claiming that it was a simpler and cheap development of the existing Étendard IV, and in 1973, the French Navy agreed to order it instead of the Jaguar, although rising costs of the Super Étendard meant that only 71 of the planned 100 aircraft were purchased. The M was cancelled by the French government in 1973.

An Australian flick from 1933 featuring a young Errol Flynn as Fletcher Christian.